What a whirlwind of a day. I was sick most of the weekend, and it stretched into today. Now that it's evening, I'm feeling much better. And, wow! What a crazy week it has been. I'll try to keep the death puns to a minimum.

Killed by Google is being cemented in the all time top links in /r/android--which is just crazy. I never thought my weekend project would end up in Fast Company, Forbes, Slashdot, The Daily Mail, LifeHacker, Business Insider, or reach the front page of Reddit. Thank you for the support, Reddit.

I sat down this evening and read through the 1500+ comments in the Reddit post, and I found passionate anecdotes from users of many different products in the Google cemetery. The emotional language speaks to how much we can bond with the technology that we introduce into our lives. We grow accustomed to the apps, services, and devices we use as a part of our routine. We come to know their characteristics, their quirks, and like a relationship, it deeply affects us, even for years after they are no longer with us. (Pun. I'm SORRY!)

I have found a few gems from the comments section that I wanted to share which emphasize how connected we are to technology.

MyTracks was a GPS tracking application for Android which allowed users to track their path, speed, distance and elevation. It was about 7 years old.

As a runner, the loss of MyTracks was the biggest hit to me. Almost every app I've tried using since is too bloated. I just want something to track my distance, speed and map my route. (source, mirror)

Had and managed the 1U search appliance at work. It was pretty cool. Wish I could have held on to the unit upon retiring it. (source, mirror)

Inbox by Gmail aimed to improve email through several key features. It was almost 4 years old.

I really wish there was a way to keep Inbox [by Gmail] working. I really don't want to give it up. (source, mirror)

Picasa was an image organizer and image viewer for organizing and editing digital photos. It was almost 13 years old.

Oh I miss Picasa, never found something I liked as much. (source, mirror)

Chromecast Audio was a device that allowed users to stream audio from any device to any speaker with an audio input. It was over 3 years old.

Chromecast audio's death cuts me deep. I pump music through mine as part of my daily routine, multiroom [sic] sync, music, podcasts... I'm not sure if we're expected to buy into their smart speakers as a replacement. They're so much more expensive, and [they] don't work with the studio speakers I've got set up around the house. (source, mirror)

Google Reader was a RSS/Atom feed aggregator. It was over 7 years old.

There are hundreds more anecdotes just like the examples above, but I hope that Killed by Google spurs conversations about our digital lives, and how technology affects our experience--good or bad. Death Puns Final Tally: Just 2?

Thanks again for all the support! Thanks to all the contributors who helped research and compile data or helped with the project's codebase. This open source project will continue tracking the end of life for Google's products; so stay in touch! 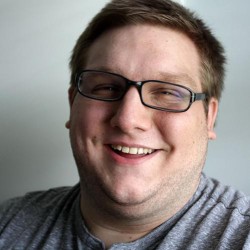 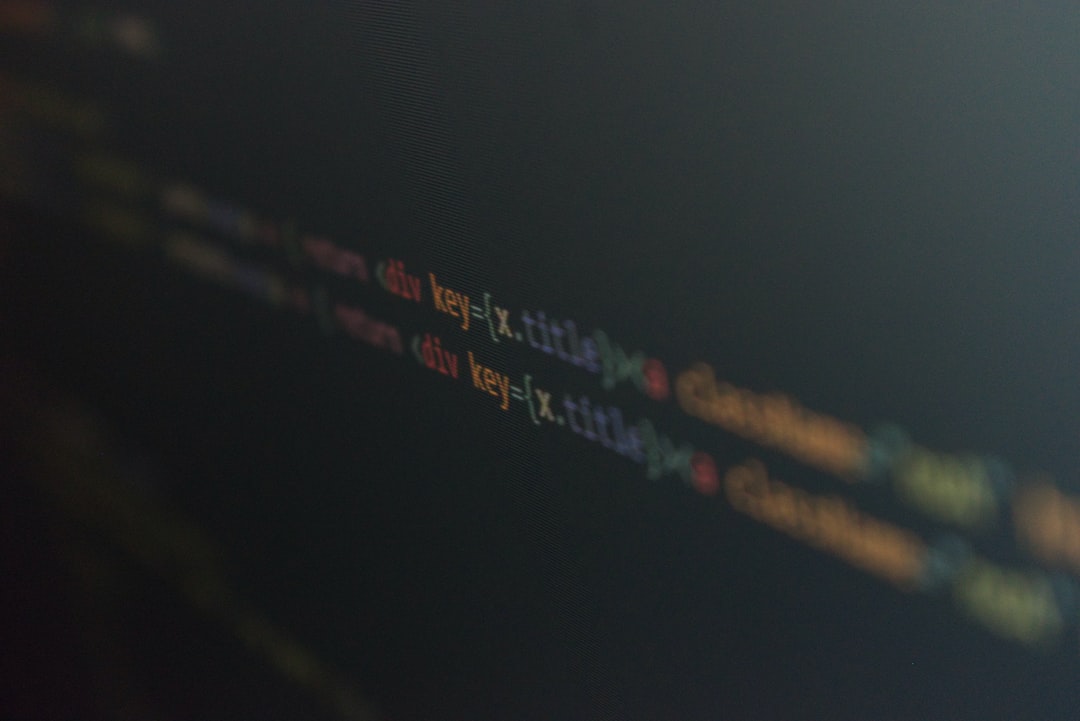